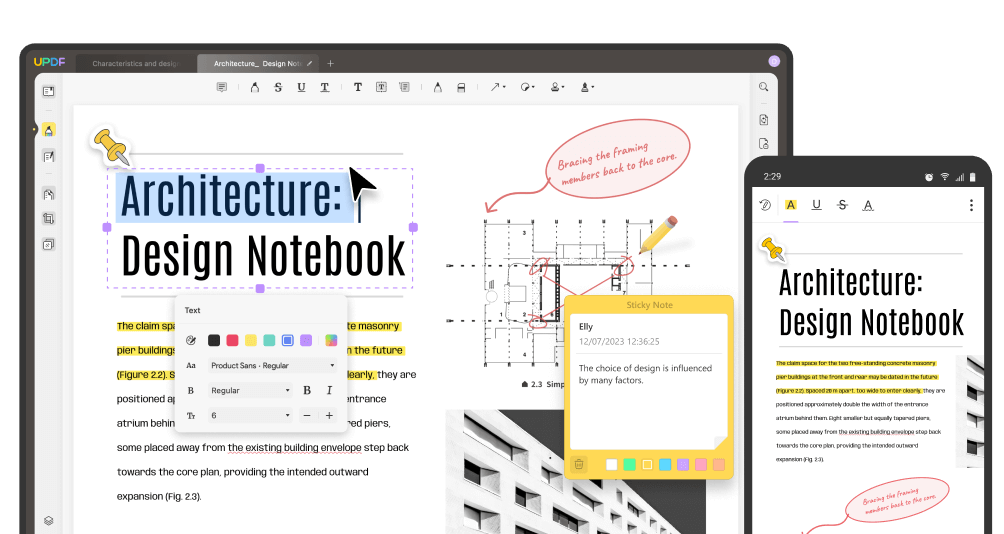 A Full Comparison of Apple's M2 and M1

Apple recently released the 12-inch M2 which is meant to be an improvement on the M1 Pro. Preliminary indications are that the M2 is indeed more advanced in all areas including the memory system, GPU, and even the media engine.

But how different is it from the M1 chip and how will it affect the function of a MacBook? This is an M1 vs. M2 article that will compare all aspects of the similar, yet also quite different MacBooks. Let's start with the cost of the upgrade.

M2 vs M1- The Price and Specifications Comparison

The M2 chip will be available on two new MacBooks; the 13-inch MacBook Air and the new MacBook Pro. Both devices are expected to hit the market by July 2022.

The following chart is the comparison among MacBook Air M1 and M2.

According to Apple, the new M2 chip's CPU has 20 billion transistors. This is certainly more than the M1 chip which has about 25% less. But it is also worth noting that there are versions of M1 that have more transistors than the M2. The M1 Pro for instance has about 33.7 billion and the M1 Max has a staggering 57 billion.

Just like the M1, the M2 has been built on a 5-nanometer process, although Apple has said that this is different from the technology used to build the M1. This might explain why Apple says the M2 has 18% better performance than the M1 despite having the same number of efficiency cores and high-performance cores as the M1.

M2 vs. M1- The GPU Comparison, which is better?

The M2 comes with two more GPU cores, this gives it a boost in graphic performance as compared to the M1, but the improvement is only slight. It will be hard to determine until we have an M2 MacBook, but Apple says that the M2 will have up to 25% more graphics performance than the M1 at the level and that this performance can go up to 35% more at maximum power.

As is expected the M2 has numerous new features that set it apart from any other chip that Apple has released so far. These features include the following;

The new M2 supports up to 100 GB/s of memory bandwidth. This is double what you would expect with the M1 chip.

The M2 also comes with a 16-core Neural Engine built into the chip. The same type is also found on the M1 and it is meant to act as a specialized processing unit that is very good at machine learning and other processes from voice recognition to image processing. The Neural Engine in the M2 is about 40% better than the one on the M1, capable of processing up to 15.8 trillion operations every second.

Video editors can also expect M2 to be an ally thanks to the improved video editing features that the M2 chip brings. It will have a higher bandwidth video encoder for the media engine that will support HEVC and 8K H.264 video. It is also powerful enough to stream multiple 4K/8K videos using the ProRes video engine.

M2 vs. M1- The Apps, Silicon, and the Environment Comparison

According to Apple, the M2 is designed for Apple Silicon and when used in combination with the macOS Monterey, it is expected to deliver an unmatched app performance and improve productivity. The MacBooks powered by Apple Silicon will have access to a very large collection of apps, including iOS apps that can run on the Mac.

The macOS Ventura, set to be released later this year will also work very well with the M2, bringing new features such as the Continuity Camera, Handoff in FaceTime, and Stage Manager as well as significant improvements to Safari, Messages, Spotlight, Mail and more.

The M2 will allow the new MacBook Air and 13-inch MacBook Pro to meet Apple's standards of energy efficiency. With the M2 chip, Apple continues to extend its carbon neutrality in all manufacturing as it aims to produce 100% carbon neutral products including the chips.

The Best PDF Editor App for Apple M2 and M1

One of the best things about the M2 is the improved app performance. But you are unlikely to benefit from this wonderful experience if the app you are using is poorly designed. If you deal with documents on your MacBook, one of the best PDF management tools to use is UPDF - free PDF editor.

This well-designed, easy-to-use, and feature-filled PDF editing tool is one of the most effective ways to manage PDF documents on any MacBook. The following are just some of the things that you can do with UPDF on your M1 or M2 MacBook:

The biggest advantage of choosing UPDF as your go-to solution for PDF management is that it is free. You get all the features and functions of the most expensive PDF managers in the business without paying a dime.

UPDF is also constantly improving with new updates in the coming months expected to bring additional features including password protection, PDF conversion, and adding a valid signature to any PDF.

With the new M2, Apple aims to improve the function of MacBooks which are set to be released this year. Based on the information that Apple has provided so far it is easy to see that the M2 chip is certainly an improvement on the M1, meaning that you can expect MacBooks with the M2 to perform better. But it is only by using the newly released MacBooks that you can determine how much of an improvement the M2 makes.